Modern flush mount ceiling fans are ones that are mounted directly onto the ceiling; they don’t have a downrod (pole), chain, or other attachment suspending them from the ceiling. The blades are typically suspended about 5 to 10 inches from the ceiling, making it ideal for rooms where you are concerned about ceiling height.

The most popular feature of the modern flush mount ceiling fan is that the blades are so close to the ceiling itself. Because of how close the blades are to the ceiling, these fans will provide some air flow, but not as much as other fans. Aside from those practical aspects, there are also a wide variety of styles to choose from such as modern, traditional, contemporary, industrial, and others.

The best application for modern flush mount ceiling fans is to use it as an attractive focal point on the ceiling, connect to the style of the rest of the room, and use it to circulate air throughout the space. When you focus on these three areas, you can place your fan in the best spot and make sure it’s still functional.

What Else Should I Consider When Buying Modern Flush Mount Ceiling Fans?

There are three important areas to establish from the get-go: the size of the fan, where it will hang, and if you want it to include a light or not. Once you consider those functional aspects, you can move onto considering the style of your contemporary flush mount ceiling fan. The style is influenced by the colors, the size/shape of the blades, and any other ornamental designs that may or may not be included on the fan.

Why Choose A Modern Aesthetic For Your Flush Mount Ceiling Fans?

Going with a modern aesthetic with flush mount ceiling fans means that you add both practicality and style to your home with a fixture that fits your style and your needs.

Is There A Difference Between Flush Mount And Hugger Ceiling Fans?

Flush mount and hugger ceiling fans are both the same, so you’ll see these names used synonymously with one another.

Where Should I Place Modern & Contemporary Flush Mount Ceiling Fans?

Contemporary flush mount ceiling fans can be used in rooms with lower ceilings (like living rooms, dining rooms, and bedrooms) and are typically centered right in the middle of the rooms. 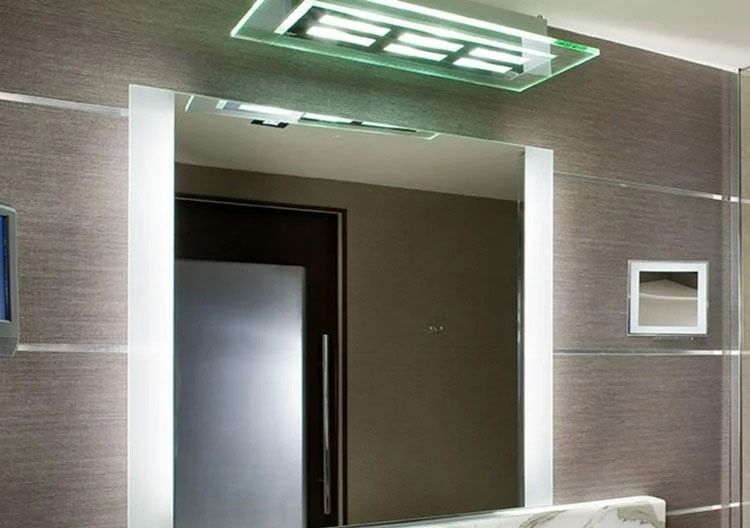 How To Replace Flush Mount Lights 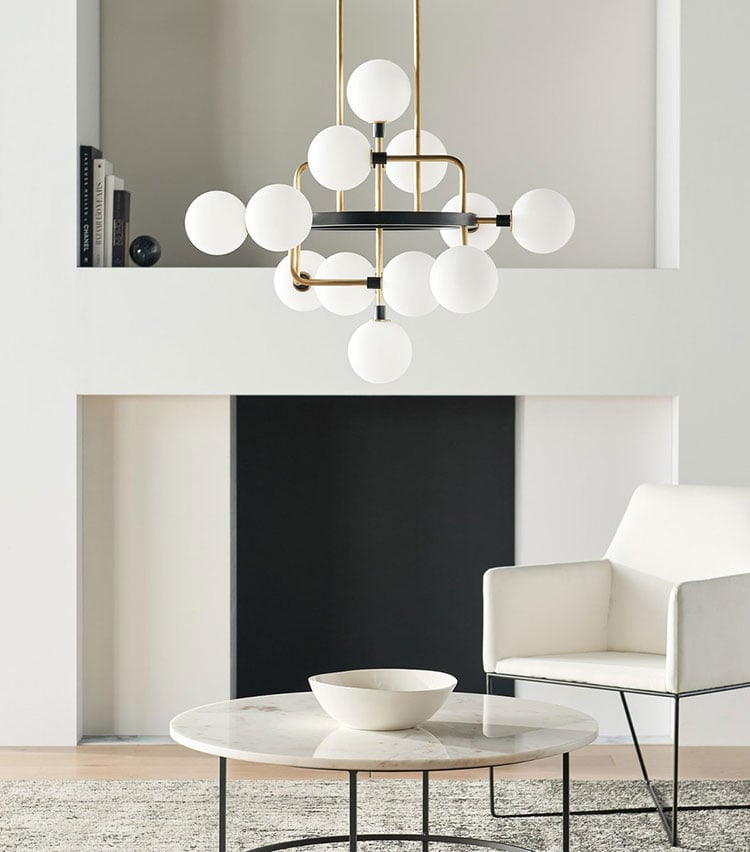 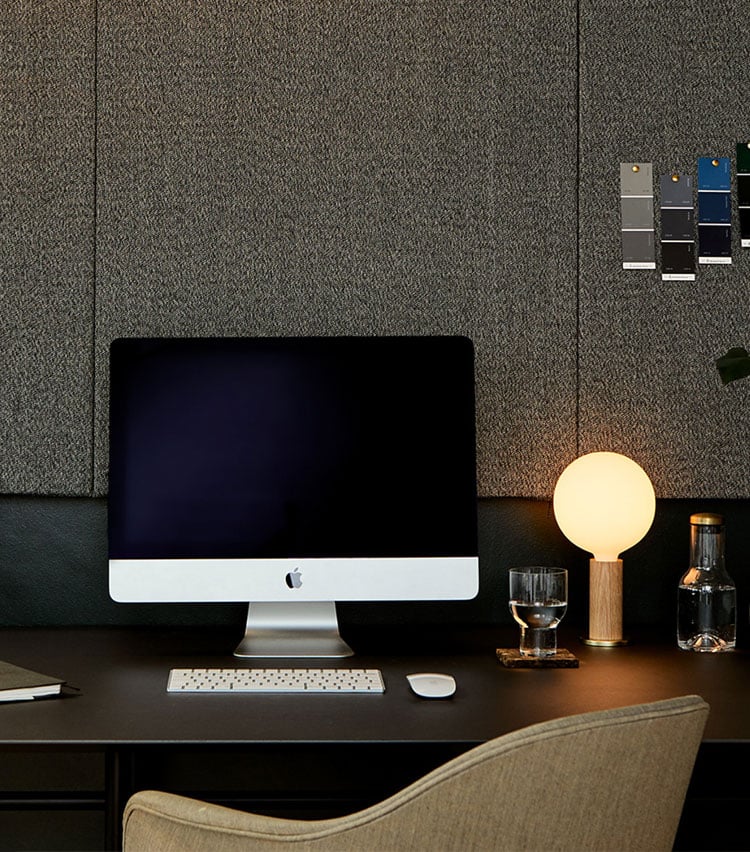